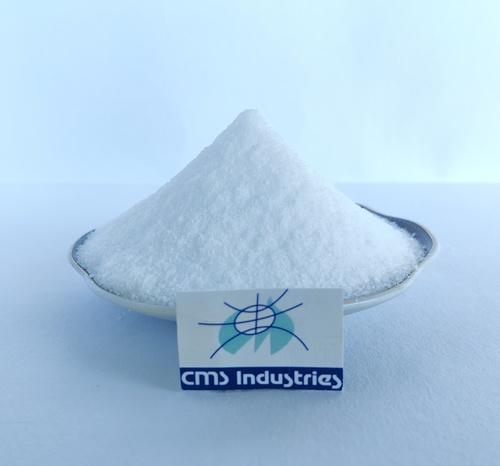 Salt is a mineral composed primarily of sodium chloride(NaCl), a chemical compound belonging to the larger class of salts; salt in itsnatural form as a crystalline mineral is known as rock salt or halite. Salt ispresent in vast quantities in seawater, where it is the main mineralconstituent. Salt (NaCl), sodium chloride, mineral substance of greatimportance to human and animal health, as well as to industry. The mineral formhalite, or rock salt, is sometimes called common salt to distinguish it from aclass of chemical compounds called salts. Sodium is an essential nutrient forhuman health via its role as an electrolyte and osmotic solute.

CMS Salt is processed from salt mines, and by theevaporation of seawater (sea salt) and mineral-rich spring water in shallowpools. It is used in many industrial processes including the manufacture ofpolyvinyl chloride, plastics, paper pulp and many other products. In thechemical industry, salt is required in the manufacture of sodium bicarbonate(baking soda), sodium hydroxide (caustic soda), hydrochloric acid, chlorine,and many other chemicals. Salt is also employed in soap, glaze, and porcelainenamel manufacture and enters into metallurgical processes as a flux (asubstance promoting fusing of metals). 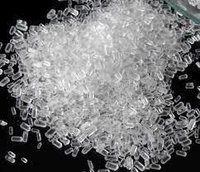 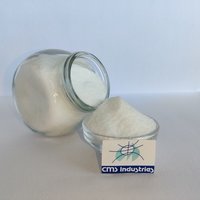 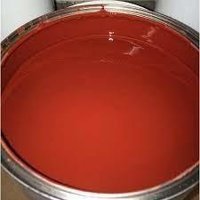 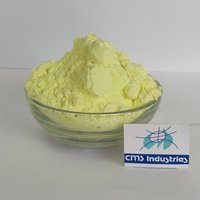 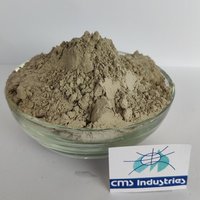 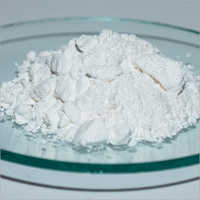